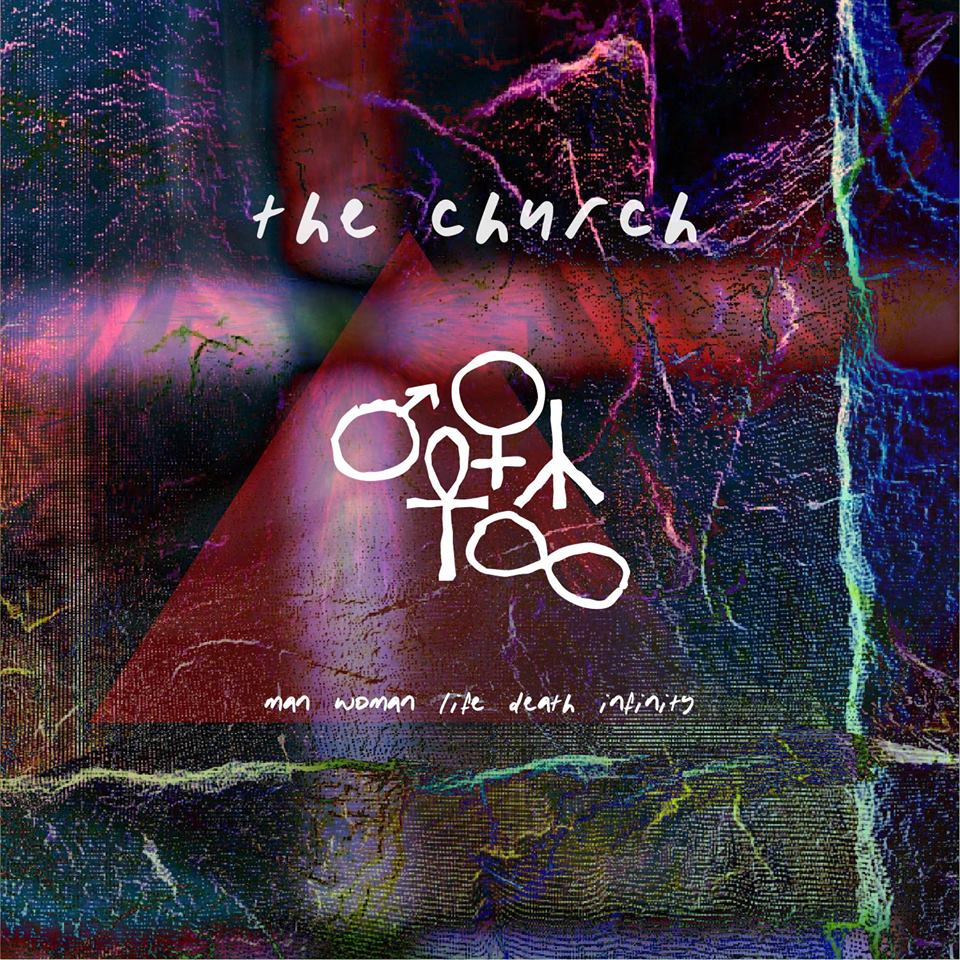 A new album from the Church. These guys have been making music for a long time – this is album, what, 25 or something? You’d think they’d have lost it long ago. Lost the drive, the inspiration, the spark.  But what do we have? Man Woman Life Death Infinity: to my ears, one of the freshest collections of songs released by anybody this year and a stellar addition to the band’s catalog.

I have to admit, after hearing pre-released track “Another Century” a month or so before the album release date, I was a bit underwhelmed. I didn’t think it was bad, it just seemed ho-hum to me, sounding similar to a lot of their other more recent stuff, like “Pangea”. The song has grown on me, but it’s the tracks that follow that album opener that blast this album into rarified air. “Submarine” with it’s interstellar (interocean?) electronic guitar effects like whale calls from a distant planet, and “Undersea” (did I mention this is a water album?) where the band sounds reinvented and with a different kind of melodicism in the chorus than their norm. A bit of jangle on tracks such as “Before the Deluge” create subtle links to their 80s heyday.

Steve Kilbey’s lyrics, which can occasionally veer into what sounds like free association rhyming, largely avoid that tendency here (with the possible exception of the couplet “Monsters and mirages / a minaret, a coronet”) and can at times be great poetic wordplay like the lines “Crocodiles and allegations / The scale of your intrigue” from “A Face in a Film.”

It’s a very focused and consistent work, illustrating a group really clicking and on the ball, confident.  The overall feel is lush, enveloping, modern – even futuristic in places, such as on the aforementioned “Submarine” – while at the same time never losing touch with that slightly dark, mysterious atmospheric aura the band is so good at.  The album sounds like a natural evolution from their landmark 1992 Priest = Aura.

The most recent album before this one, Further/Deeper, was in some ways their first “rebirth” album after departure of co-founder Marty Willson-Piper. It was good, but in retrospect, sounds like a band getting used to each other and finding it’s feet.  Man Woman Life Death Infinity is a band with all feet (fins?) found.