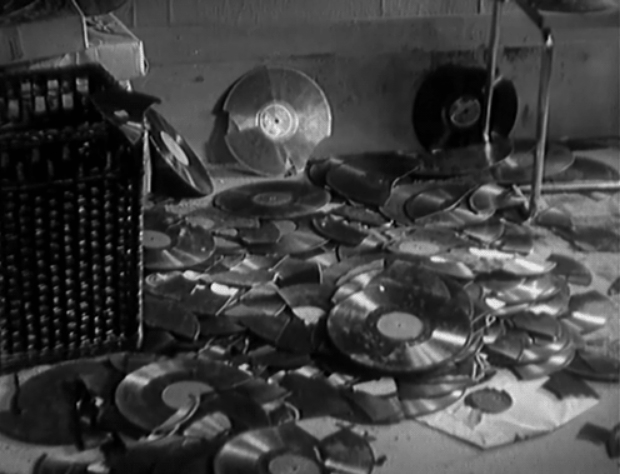 When did the word “drop” become the de facto term that music writers choose to refer to an album release date? In the last couple of years, it’s become so overused – even by otherwise good writers. I get that there are only so many ways to say music is/was released (a word itself which makes it sound like the music was held captive).  One can say “issued”, “came out”, “put out”…but “drop”? I mean, who really talks that way except hipsters and wanna be hipsters?

I guess “drop” is supposed to invoke the feeling that the music is so great that it’s gonna be “the bomb” (another outdated expression.) It’s all part of building anticipation… “Watch out, it’s gonna drop in June!”  But, birds also leave droppings and that’s not something to look forward to. In the past, when an album dropped, it meant it dropped in the charts to a lower position; also not a good thing. The word also conjures the image of cheap junk food in a vending machine, dropping to the retrieval slot or door after you’ve parted with your hard–earned money.

And usually, when you drop something it breaks. Then again, I guess that’s good too: “They really broke with their multi-platinum selling album!”  Ah, the English language.

But let’s drop “drop” from the music writing lexicon…